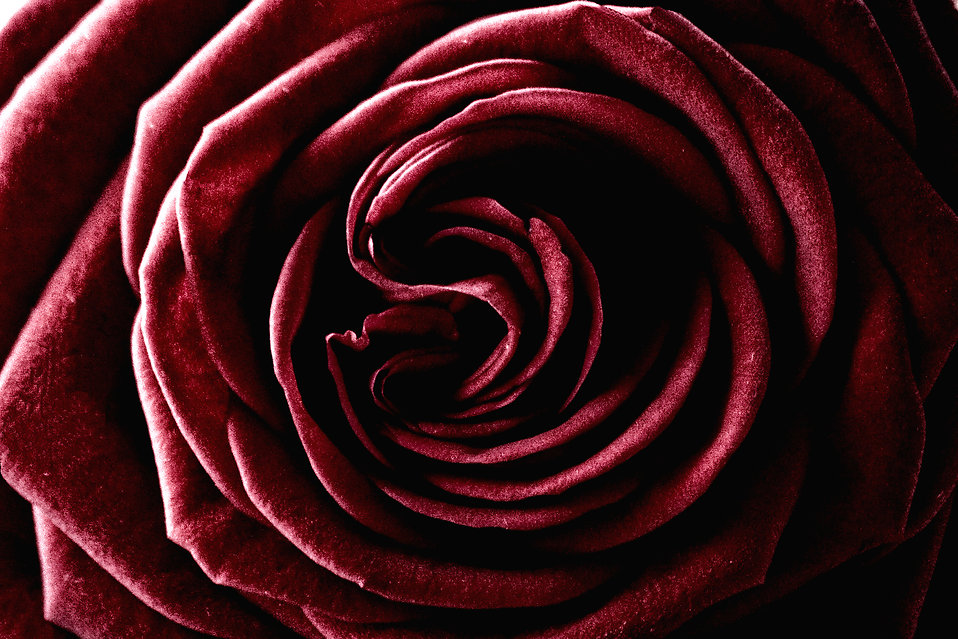 The name of this site has “flowerstorm” in it, and while that is technically a rendition of a Japanese word (hanafubuki), the phenomenon doesn’t really occur in the autumn – instead of flowers, it’s leaves in the air!

So instead, I took inspiration from Halloween and gothic culture and went with a dark red rose for today’s post.

We think of roses as romantic, but different colors of roses themselves have their own meanings. Red might mean romance, but a dark red (or dark purple) rose may mean passion, sacrifice, or death. A blue rose has been a symbol for impossible things and impossible dreams for years.

I use flowers and plants as a motif in the game I’m developing (appropriately called The Night Flower, which you can see more about on its own site), from describing the main character as a flower, to several characters having nicknames after flowers, to having some non-player characters named after trees. In the second chapter of the game, as well, the landscape is in autumn and dead trees are starting to be seen; but in that case, it is not a mere autumn that the landscape reflects, but that that section of the land is dying and might not come back to full health.

We may not think of flowers all that much anymore, but when you see them – or catch a whiff of scents based on flowers / trees, like rose or violets or cedar – they can definitely reflect a mood!

What do you think when you think of them? And do delving into meanings and associations like this help with design? I think so!